I was first introduced to the work of Structural Integration in 1995 through my parents. At the time, my father was living with Renal Cell Carcinoma (kidney cancer).  Renal Cell Carcinoma is a particularly aggressive type of cancer, and both of my parents were exploring all possible therapies available, both traditional and alternative.  Soon after relocating to the mountains of North Carolina, they discovered Structural Integration. 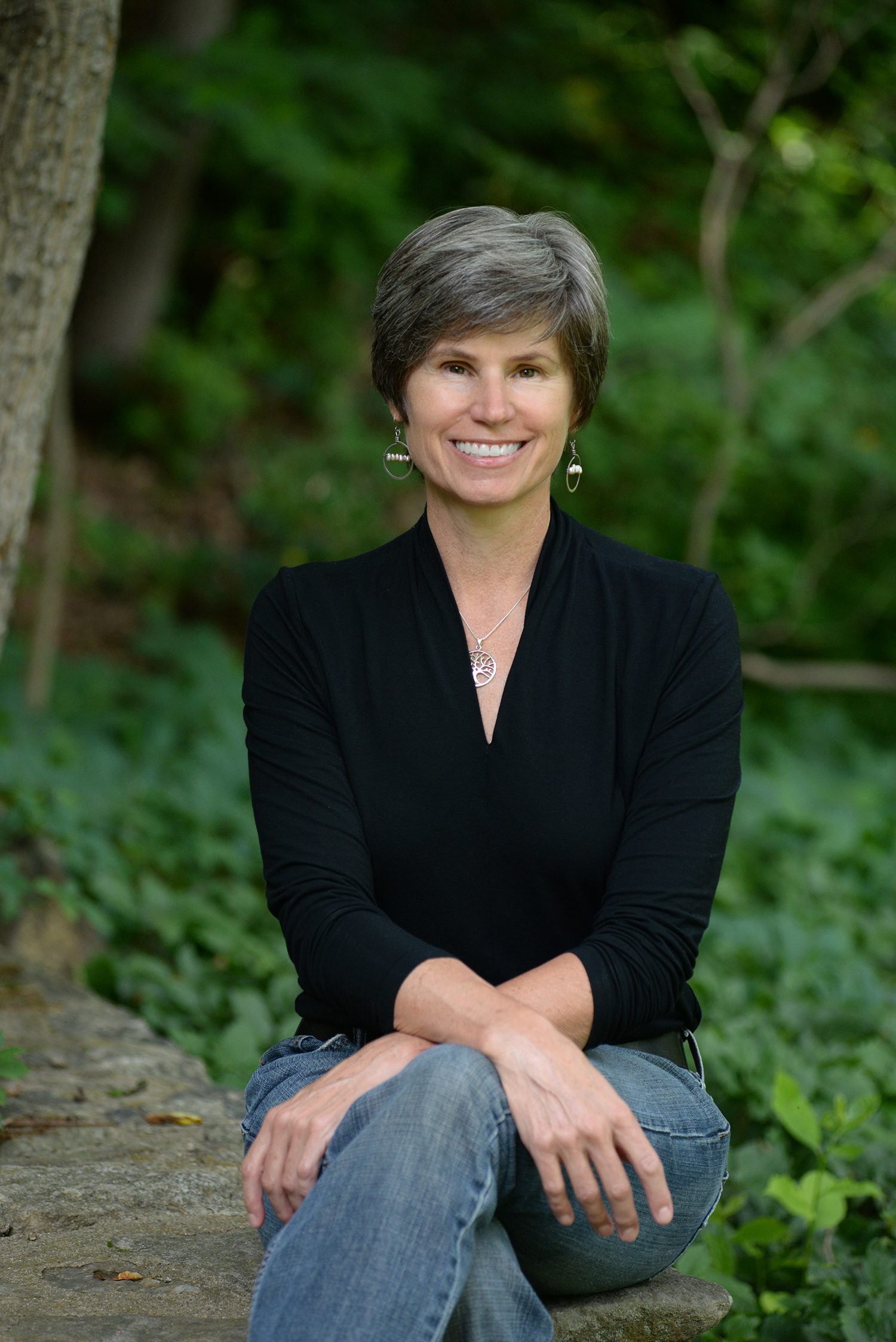 Both parents underwent the ten series process and experienced tremendous changes. Whenever I would go home for a visit, they would share with me the changes they could feel in their bodies as a result of Structural Integration.

I was able to see and feel their changes on many levels. Physically, I would see my father recovering his strength and energy and structural alignment very quickly after the various surgeries required for treating the cancer. On the emotional and spiritual levels, I felt both parents become much more open and aware. Their appearance was more energetic and alive!

But It was actually experiencing the work that inspired me to become a practitioner. I began the ten series process with a practitioner in North Carolina and during each session I would feel my body begin to lengthen and open. I felt shifts in my movement patterns that gave me more fluidity in movement, and often increased my range of motion. I had not even realized that I had restrictions in my movement patterns until I felt them release!

As I moved through the ten series process, I gradually felt my body becoming recharged. I felt lighter, much more energetic, and I began to approach my life with a more positive and less fearful outlook.

I felt so much better and learned so much throughout the process that I decided I must learn how to share it with others.

A few months later I headed out to Boulder Colorado to begin my training. The work of Structural Integration has truly been a gift in my life and I’m grateful to have the opportunity to share it with the community in Asheville and in other areas. In addition to practicing Structural Integration I spend quite a bit of my time teaching others about the body. I trained as an RN and worked primarily in the field of oncology and now enjoy using that training to inform my practice and to teach anatomy; physiology; pathology; and kinesiology to students learning to become massage therapists and students training to become yoga teachers.

“…no situation exists in a human which a psychologist would diagnose as a feeling of insecurity or inadequacy unless it is accompanied by a physical situation which bears witness to the fact that the gravitational support is inadequate.”

GET STARTED
Scroll to top